The Promise of mRNA Vaccines

Long before Moderna and Pfizer’s COVID-19 shots, scientists had been considering the use of genetically encoded vaccines in the fight against infectious diseases, cancer, and more. 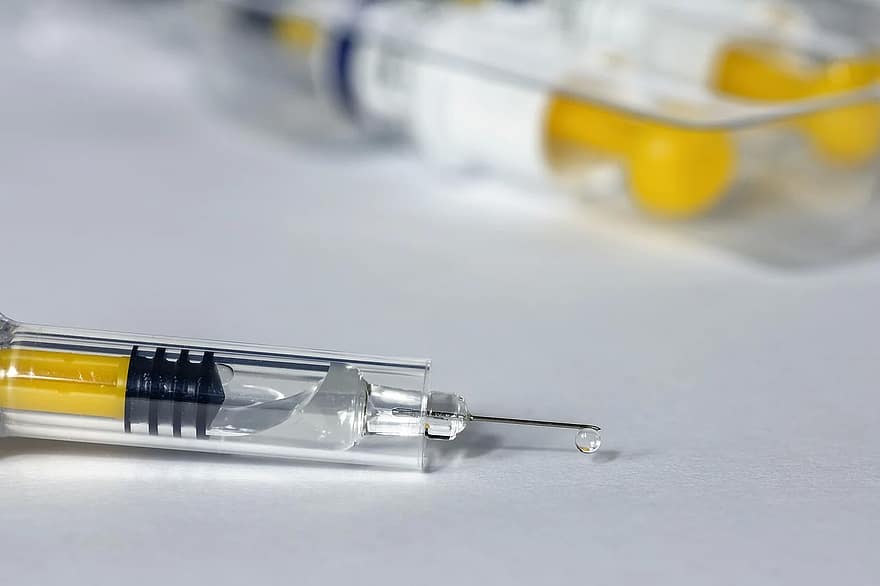 Earlier this month, the world finally received some good news about COVID-19. Interim results from Phase 3 clinical trials revealed that two vaccine candidates —one from the Pfizer and BioNTech and another from Moderna—were more than 90 percent effective. In addition to sharing what appears to be very high efficacy, the vaccines have something else in common: they are both made with messenger RNA (mRNA).

mRNA vaccines work by providing the genetic code for our cells to produce viral proteins. Once the proteins, which don’t cause disease, are produced, the body launches an immune response against the virus, enabling the person to develop immunity. mRNA can theoretically be used to produce any protein, with the upside that it much simpler to manufacture than the proteins themselves or the inactivated and attenuated versions of viruses typically used in vaccines, making it an appealing technique, says Norbert Pardi, an mRNA vaccine specialist at the University of Pennsylvania.

The concept of using mRNA to produce useful proteins to fight disease has been around for decades. But until now, no vaccines using this technology have made it this far in clinical trials. The success of the SARS-CoV-2 vaccines “is really good for the RNA field, because until very recently, there were just a handful of people who really believed in mRNA vaccines,” Pardi tells The Scientist. “We now have the chance to really prove [their usefulness] in an actual outbreak situation.”

In an early proof-of-concept of using gene-based therapeutics to produce the proteins needed to fight disease, published in 1990, scientists reported that in mice, cells successfully produced proteins encoded in injected RNA or DNA. The method was potentially revolutionary: It could, in theory, be used to engineer any protein the body needed to boost immunity against pathogens and fight diseases such as cancer and rare genetic conditions.

Despite its promise, there are challenges associated with working with mRNA. Ordinary mRNA produces only low levels of proteins, and the molecule degrades too quickly inside the body to make it suitable as a therapeutic. On top of that, RNA can trigger an immune response that’s independent of the response to the protein it encodes. “If you just inject foreign RNA into people or animals, you can induce a very serious inflammatory response,” Pardi says. He adds that this is our bodies’ defense mechanism against viruses, which can use either DNA or RNA to store their genetic information.

Because of these problems, the uptake of this technology was slow, and many scientists chose to instead focus on developing vaccines with DNA, which is more stable and easier to work with, says Margaret Liu, the chairman of the board of the International Society for Vaccines and a pioneer of gene-based vaccines. (Liu is on scientific advisory board of the University of Oxford’s Jenner Institute, which developed AstraZeneca’s vaccine for COVID-19.)

A few key technological advances have contributed to the success of the SARS-CoV-2 vaccines from Moderna and Pfizer/BioNTech. In the early 2000s, mRNA vaccines got a boost when a pair of scientists at the University of Pennsylvania, Katalin Karikó and Drew Weissman, discovered that by altering the building blocks of RNA—nucleosides—they could address some of key limitations of the technique. In a seminal 2005 paper, they reported that modified, synthetic nucleosides could both increase protein production from the mRNA and drastically suppress the immune system’s reaction to the mRNA molecules themselves. (Karikó is now a senior vice president at BioNTech.)

“I think pretty much everyone acknowledges this as the big breakthrough [for mRNA vaccines],” says Liu.

Scientists still needed a method to fortify the mRNA against rapid degradation after injection, however. Pardi, along with Karikó and Weissman, helped identify a solution: by encasing mRNA in small bubbles of fat known as lipid nanoparticles (LNPs), they were able to protect the molecule and enhance its delivery into cells.

“The really difficult challenge for the field for the last at least four to five years has been the delivery [of the mRNA],” says Nick Jackson, the head of programs and technology at the Coalition for Epidemic Preparedness Innovations (CEPI), an organization providing funding for many SARS-CoV-2 vaccines, including Moderna’s.“It’s really been thanks to the incredible innovation around LNPs that has finally shown the validation of this platform and opens the floodgates to mRNA potential.”

Scientists have clinically tested mRNA vaccines for a wide range of infectious diseases, including rabies, influenza, and Zika. Until now, none have made it past small, early-phase clinical trials. The two SARS-CoV-2 vaccines are “by far the most advanced,” Liu tells The Scientist. “None [of the others] were as promising as what we’ve seen.”

In fact, the SARS-COV-2 vaccines from Pfizer/BioNtech and Moderna far exceeded expectations. The reported efficacy of more than 90 percent for both surpasses the US Food and Drug Administration’s 50 percent efficacy cutoff for considering a vaccine for emergency use authorization (EUA).

The results for Pfizer and BioNTech’s vaccine “are really quite good, I mean extraordinary,” Anthony Fauci, the director of the National Institute of Allergy and Infectious Diseases (NIAID) told The Washington Postearlier this month. (NIAID collaborated with Moderna on the other SARS-CoV-2 mRNA vaccine.)

Why these vaccines seem so effective while previous attempts against other pathogens haven’t appeared as promising remains an open question. One simple reason, according to Liu, might be the sheer volume of resources that were poured into developing them. Liu also hypothesizes that one explanation for the high levels of efficacy is that the vaccines might be triggering a nonspecific inflammatory response to the mRNA that could be heightening its specific immune response, given that the modified nucleoside technique reduced inflammation but hasn’t eliminated it completely. On the flip side, she adds, this may also explain the intense reactions such as aches and fevers reported in some recipients of the mRNA SARS-CoV-2 vaccines. (Others have suggested that the lipid nanoparticle is responsible for these severe, but transient, side effects reported in some trial participants.)

Ultimately, it’s too early to say why these vaccines so far appear to work so well. “These do remain interim results. They do remain unpublished. And we still need to see the extensive safety databases associated with these products,” Jackson says. There are also issues to sort out, such as concerns about needing to store the vaccines in freezers—especially in the case of the Pfizer/BioNTech vaccine, which needs to be kept at –70 °C. (Another mRNA vaccine against SARS-CoV-2, developed by the German company CureVac, can be stored at 5 °C. That vaccine, which is based on non-modified mRNA, is in a Phase I clinical trial.)

Still, the early success of the mRNA vaccines for COVID-19 have scientists optimistic about the future of this technology. “These are really exciting times for RNA vaccines,” Pardi tells The Scientist. In addition to applications in infectious diseases, researchers in both academia and industry have been pursuing the use of mRNA vaccines to harness the immune system to fight cancer. One of the biggest benefits of the mRNA platform is its flexibility, Pardi says—for example, he is currently investigating ways to encode multiple viral proteins into a single vaccine, which could help produce a more potent immune response against a virus.

Now that mRNA vaccines have revealed their potential, many more vaccine makers will likely develop an interest in the technique, according to Jackson. “I would predict, and others have too, that this will beckon a new era for the application of mRNA towards infectious diseases, particularly as rapid response platforms to help deal with outbreaks.” 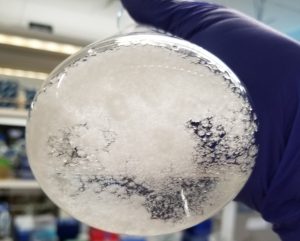 An Iterative Approach Guides Discovery of the FabI Inhibitor Fabimycin, a Late-Stage Antibiotic Candidate with In Vivo Efficacy against Drug-Resistant Gram-Negative Infections 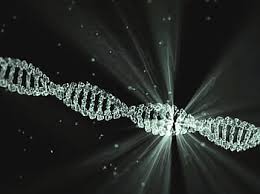 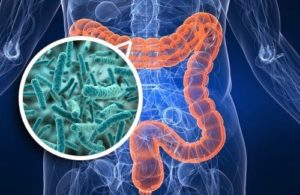 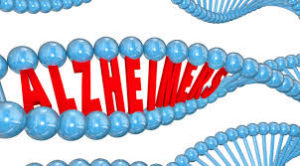 Support Us
By Promoting your Ad HERE: 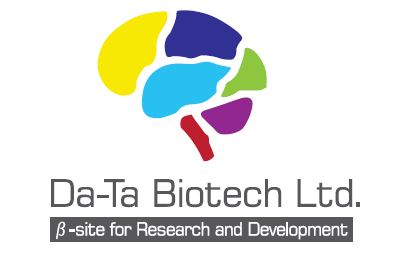